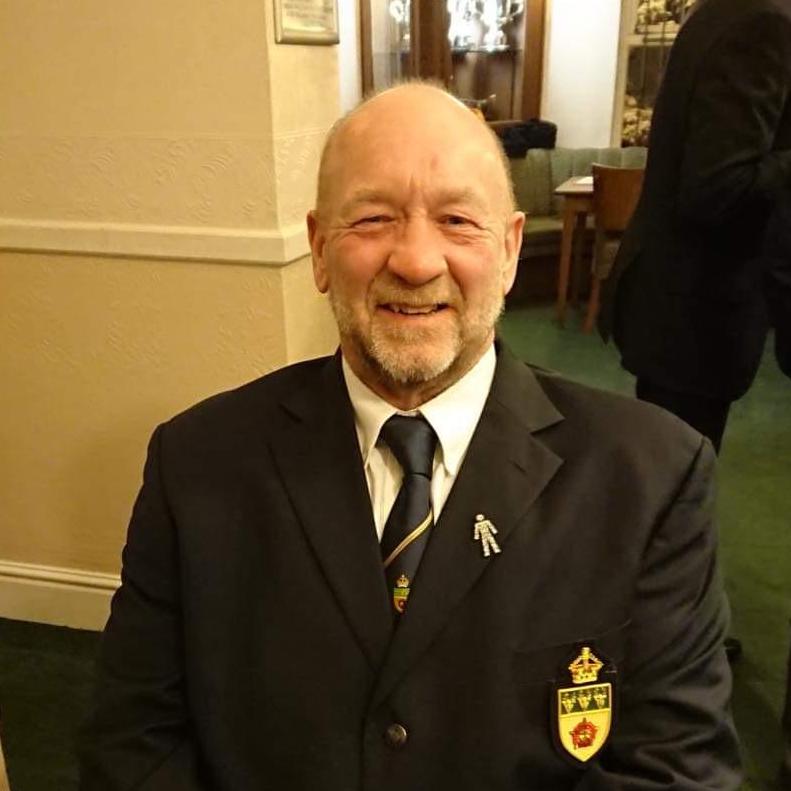 Terry Kirby has secured his place in final round of Diversity and Inclusion champion which will be announced on 20th April. This years virtual ceremony – hosted once again by broadcaster, journalist and avid golfer Naga Munchetty which will be broadcasted live on England Golf’s YouTube channel.

An expert panel of 46 judges, made up of England Golf staff as well as industry and media colleagues, faced the unenviable task of narrowing down the potential winners from an outstanding longlist of nominations.

Greg Jackson wins The Masters scoring 36 stableford points at RAF Henlow. This was a…